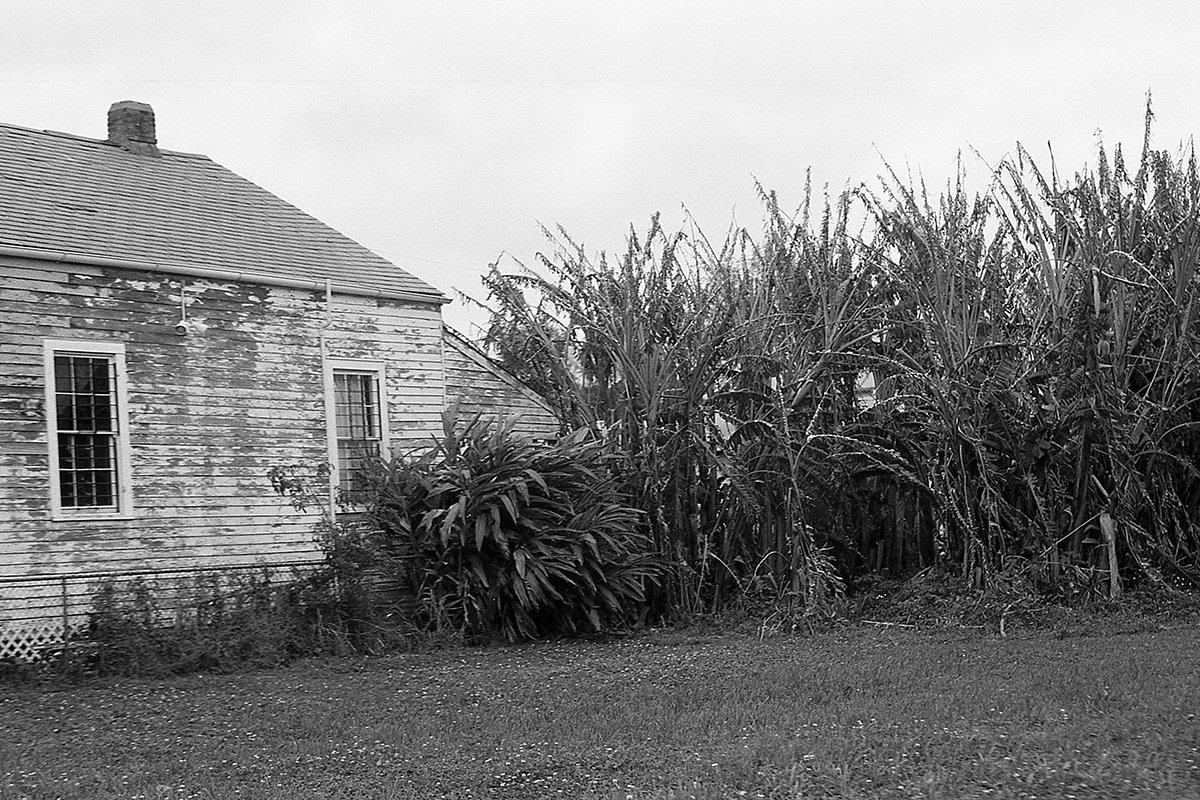 Posted 7 years ago by admin in Uncategorized

I’ve long had a sweet spot for spicy food, jazz music and heavy drinking, so the combination seemed suiting for a road trip to New Orleans. With a brief stay in Nashville, and a few drunk cowboys later, I ended up in the crusty heart of New Orleans, somehow managing to overlook what I would be asking for in booking a hotel on Bourbon Street. Puke filled streets – check, endless barrages of wasseling bros with giant beers – check, giggling girls with whale bone daquiris and endless amounts of over sauced tourists – check, check. With our hotel direct on the strip, it delivered endless entertainment alongside some of the most putrid smells which the city casts down the drains by power washing the streets every morning. The good news, is that New Orleans has way more to offer than the barfed filled trap of Bourbon Street. From the French Quarter all the way to the mighty Mississippi (always have to check for accurate amount of s’s on that one), the cobbled roads are packed with unexpected treats from live music on street corners, some of the best food from hole in wall locations, and the most real people you will ever meet. The boiling pot of New Orleans’ downtown and neighborhood culture is a genuine flavor that is hard to find. The following is a look into those spaces and people from the rangefinder of my trusty Pentax K1000. 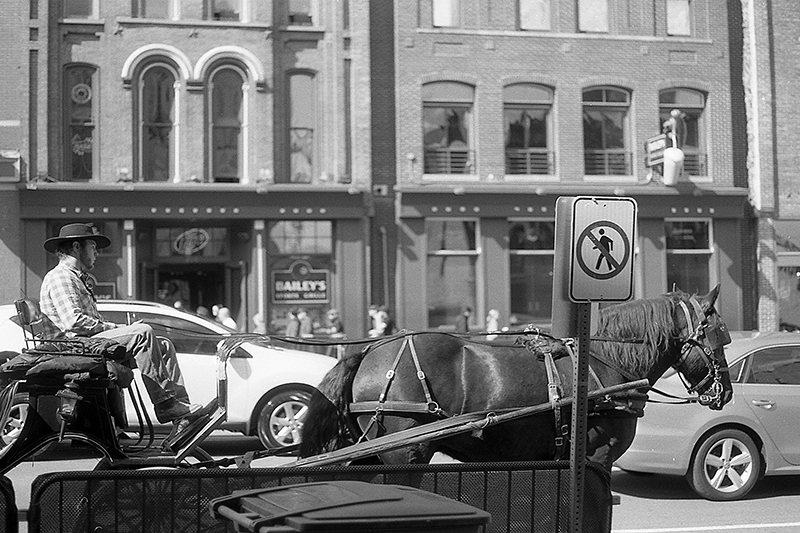 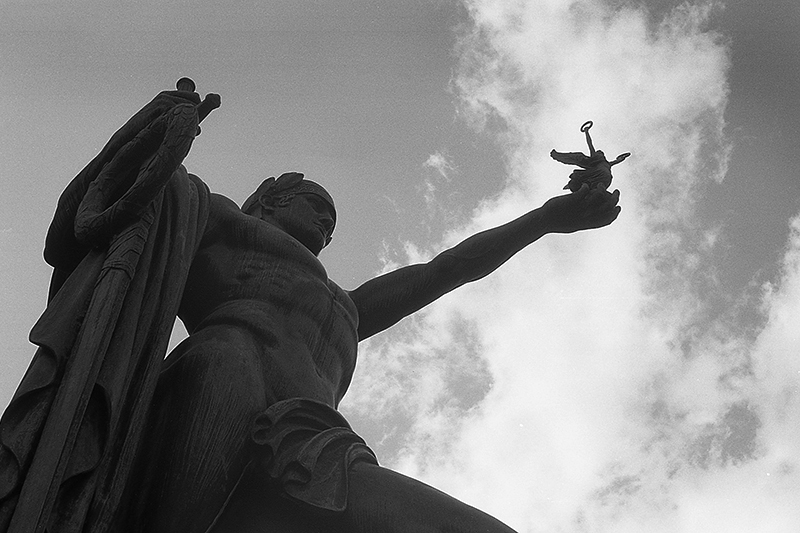 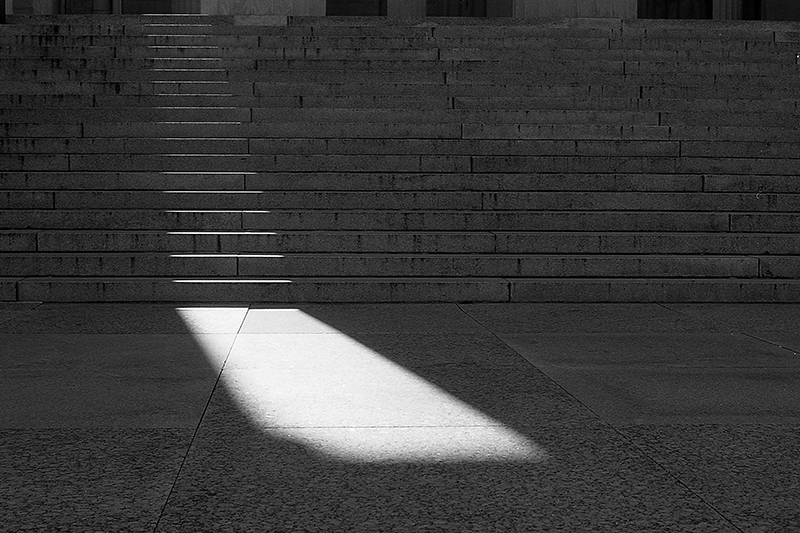 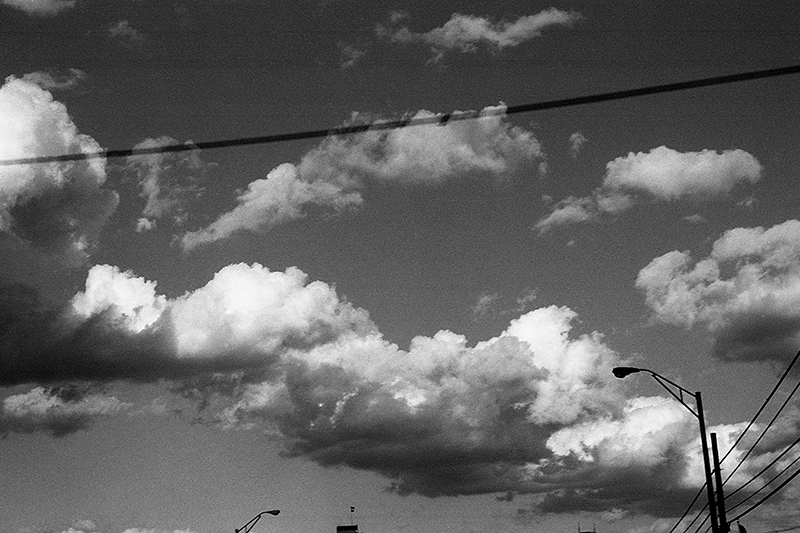 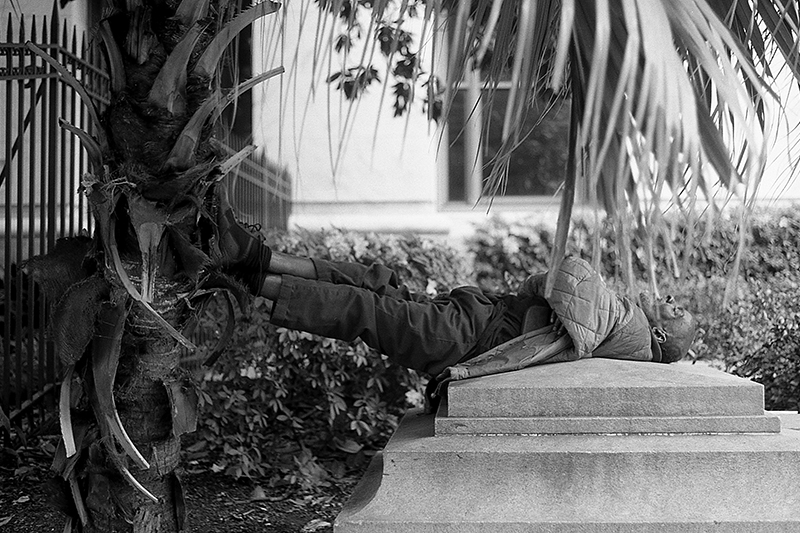 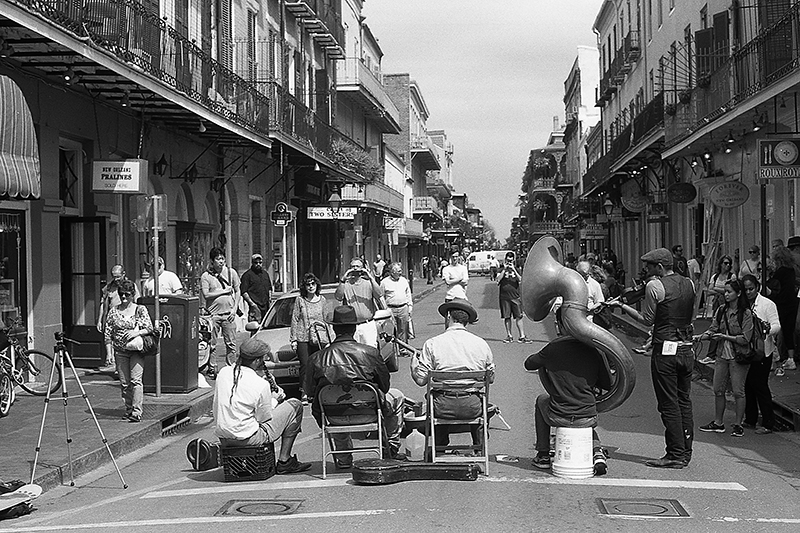 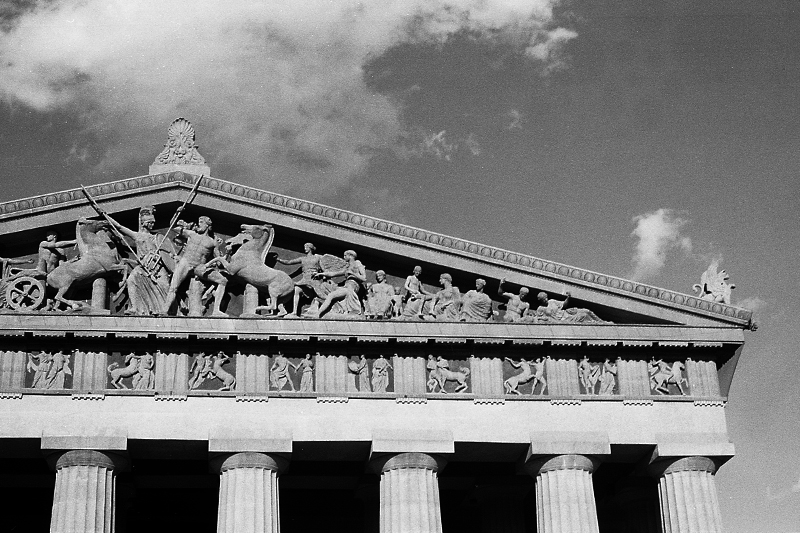 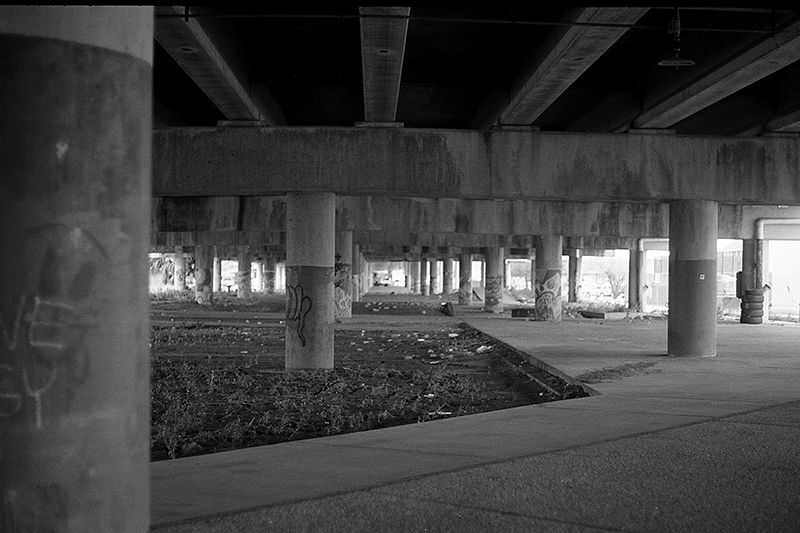 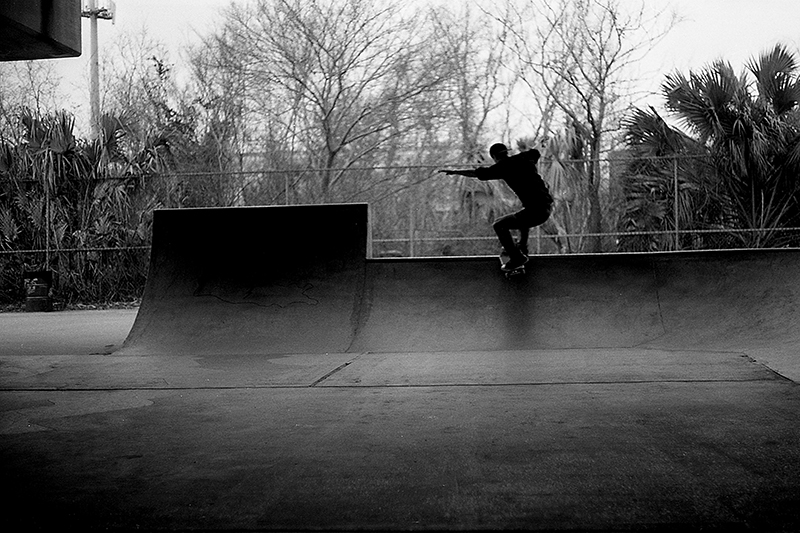 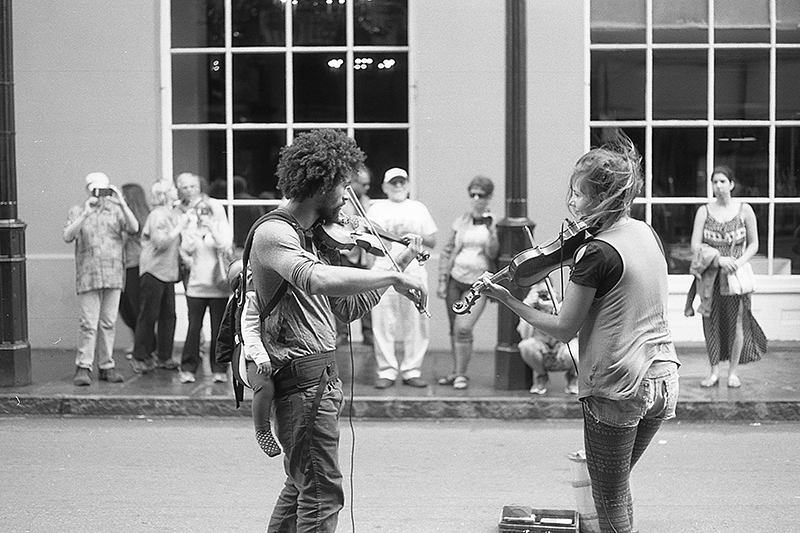 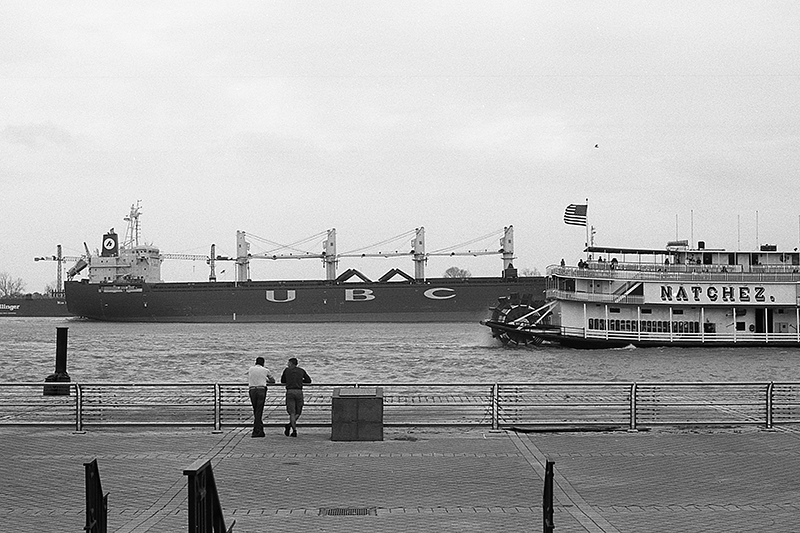 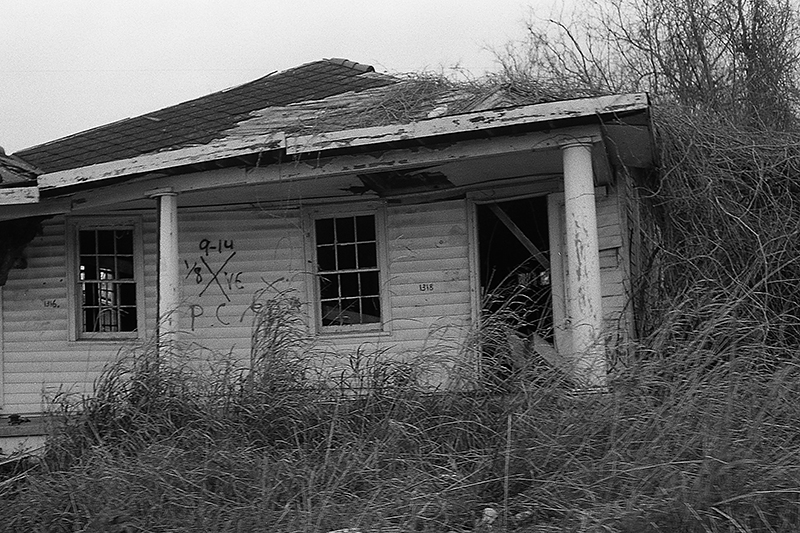 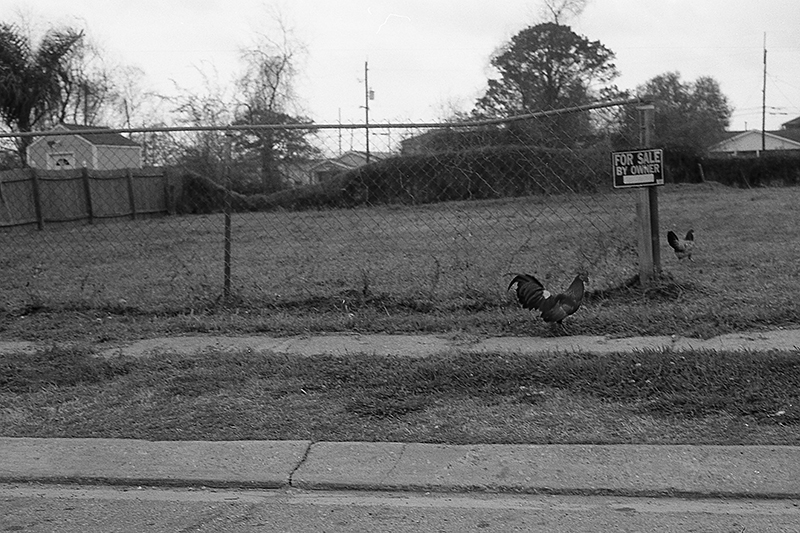 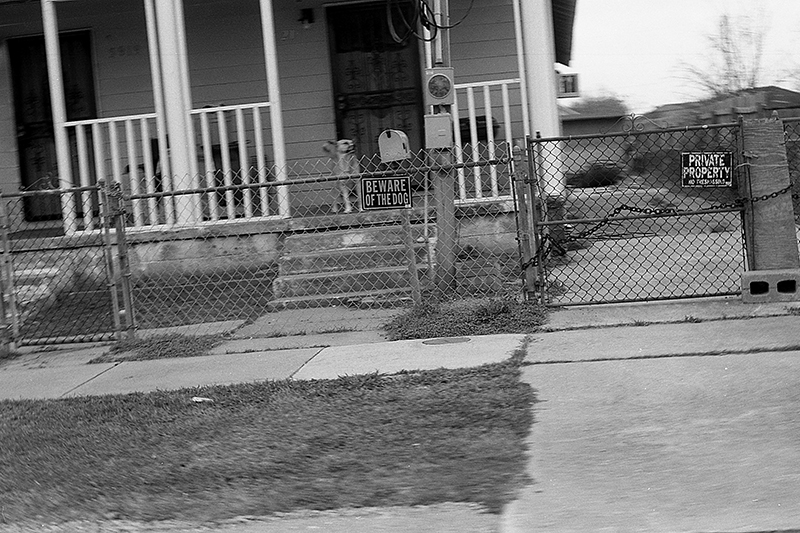 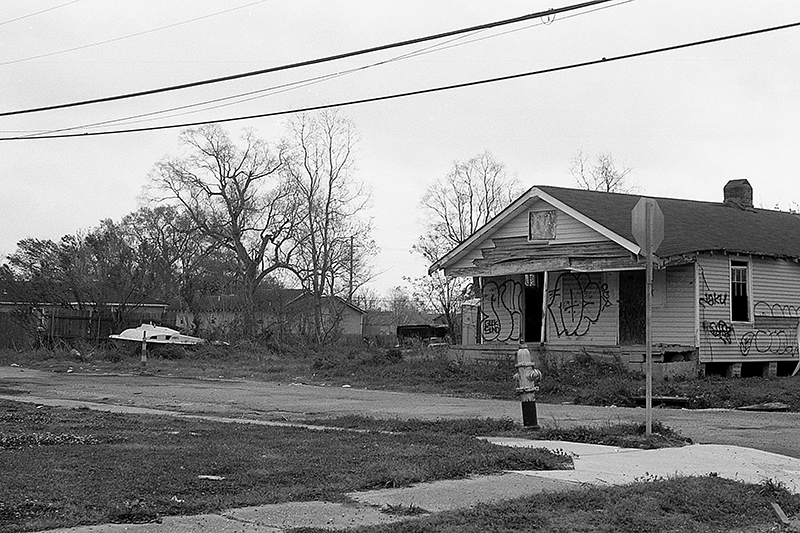 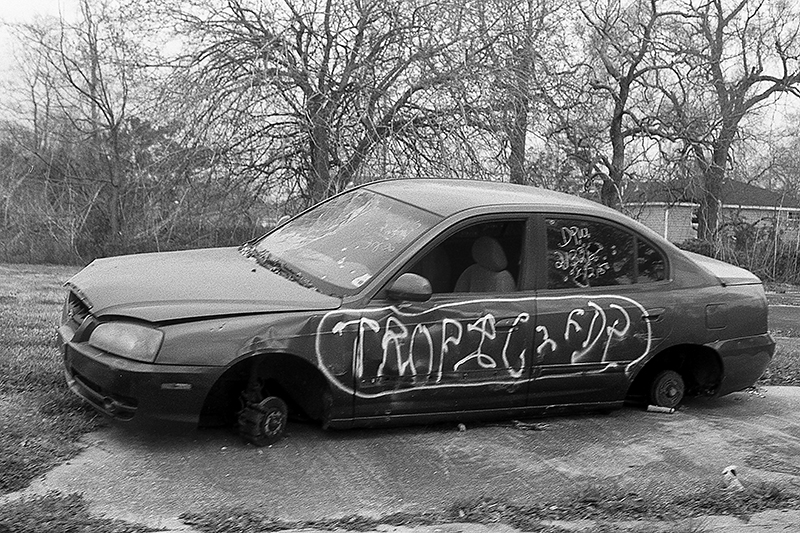 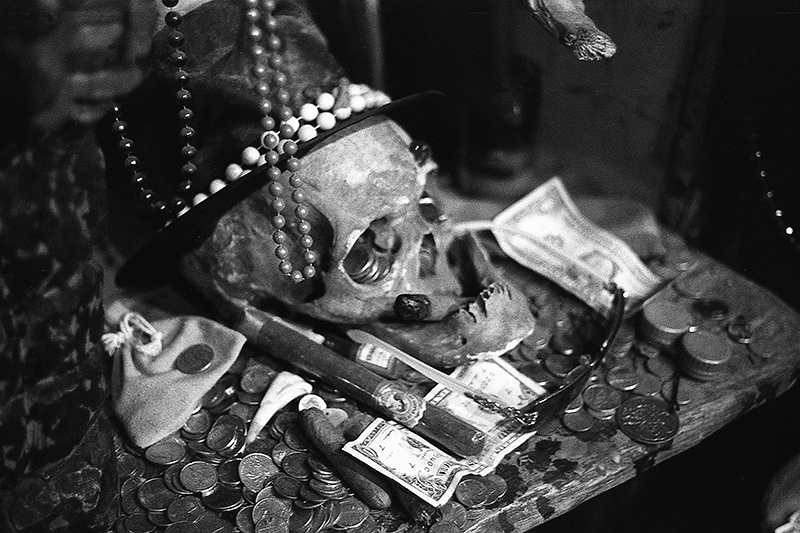 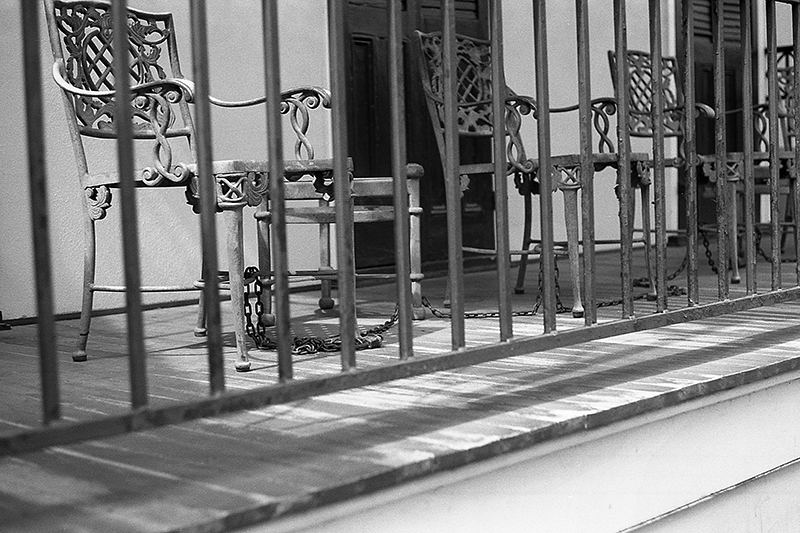 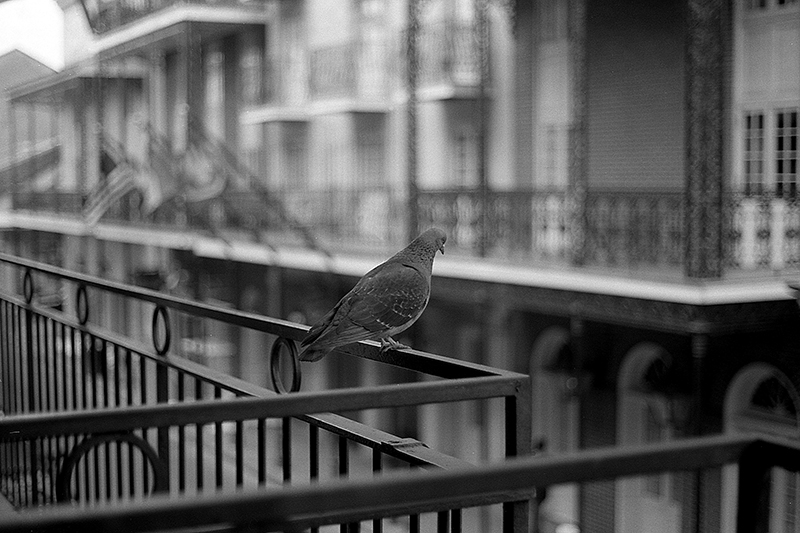 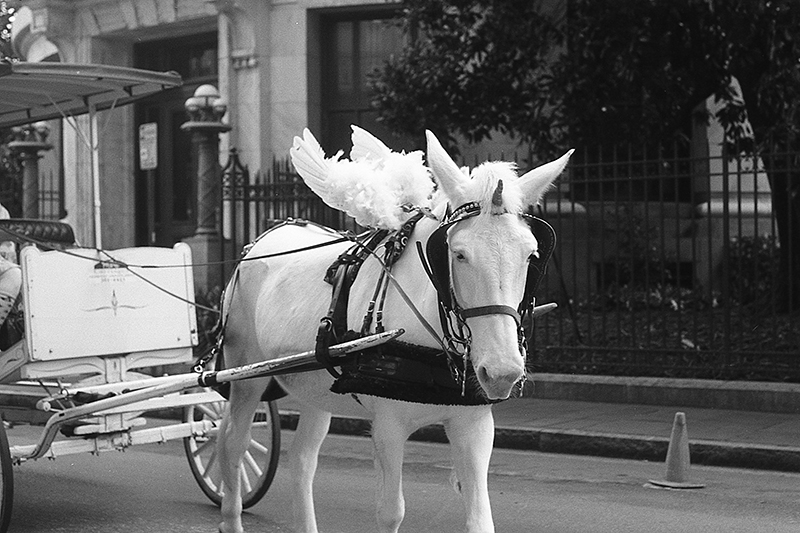 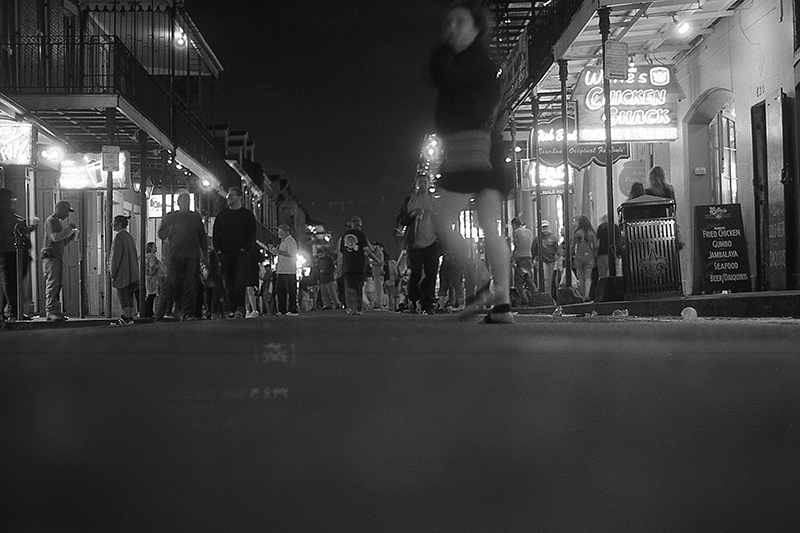 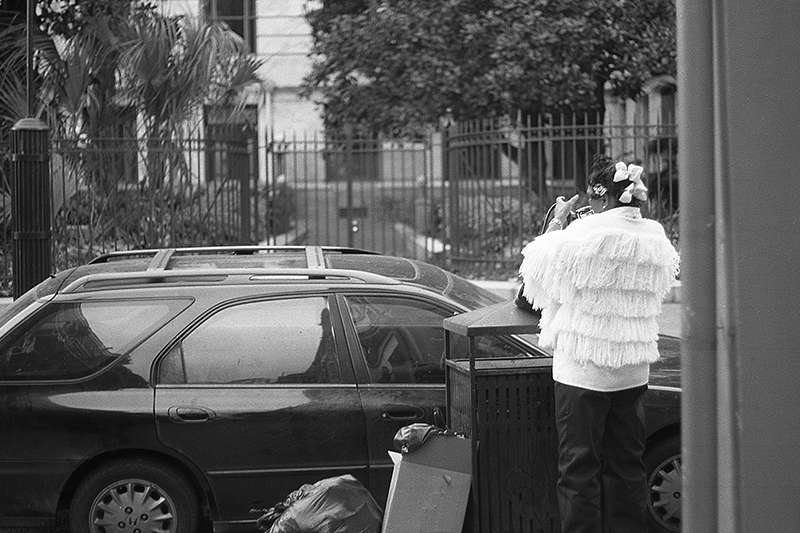 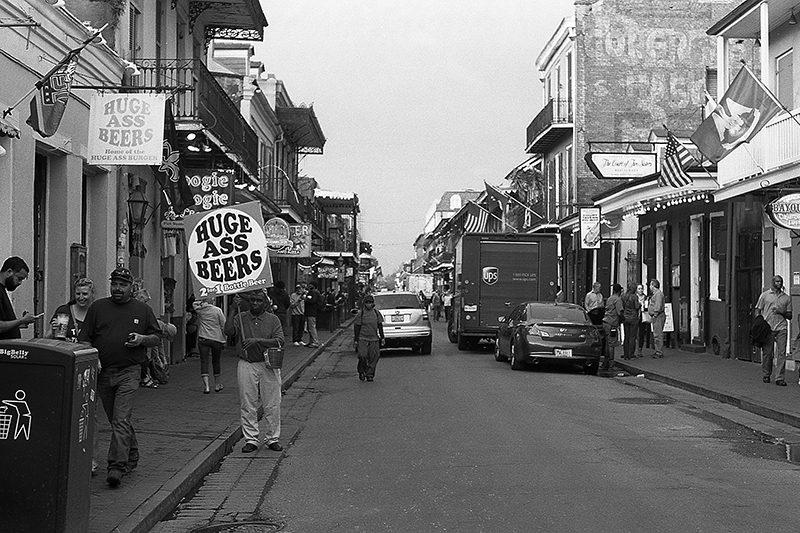 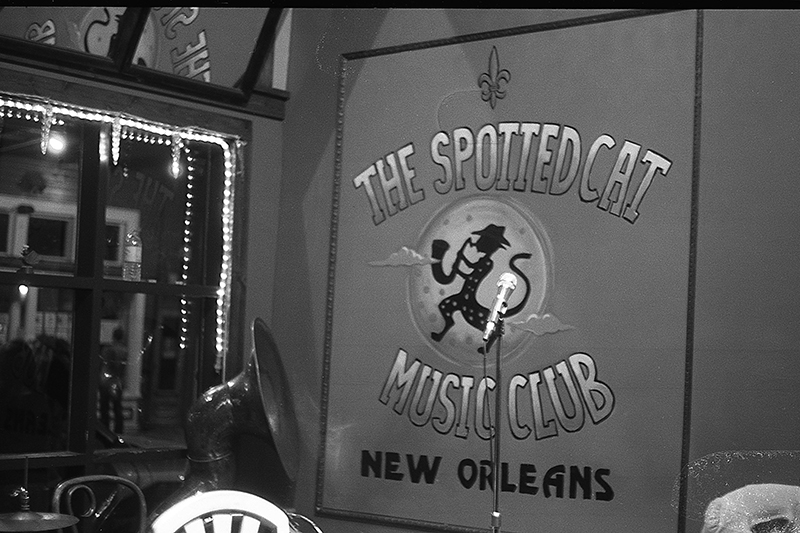 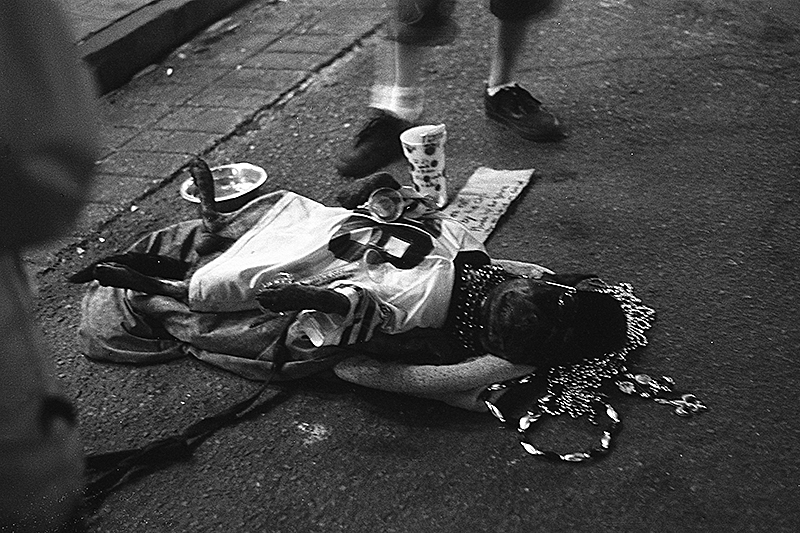 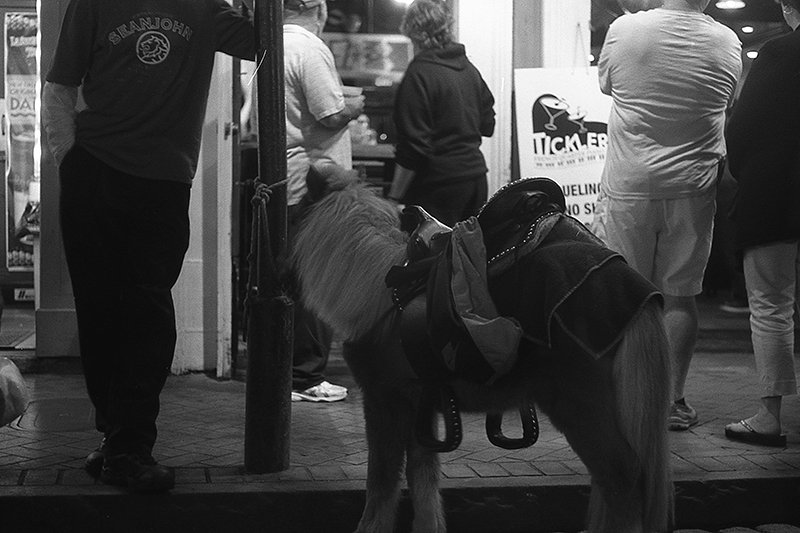 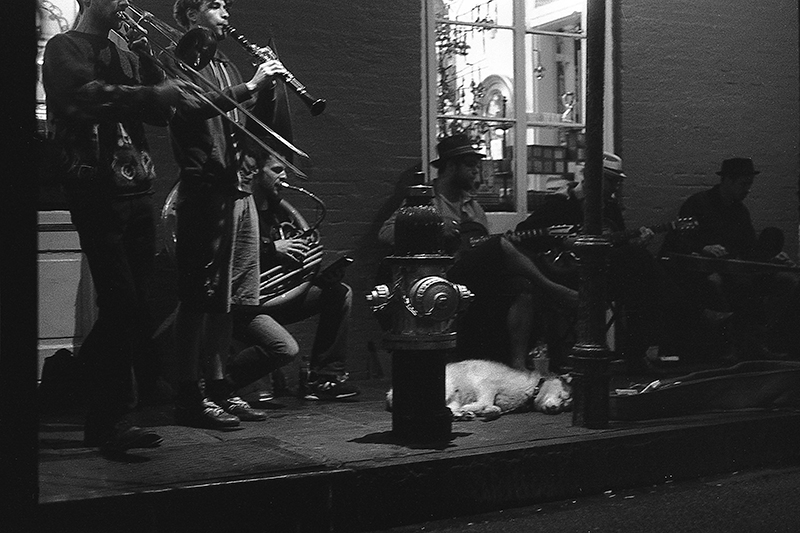 it has to offer.