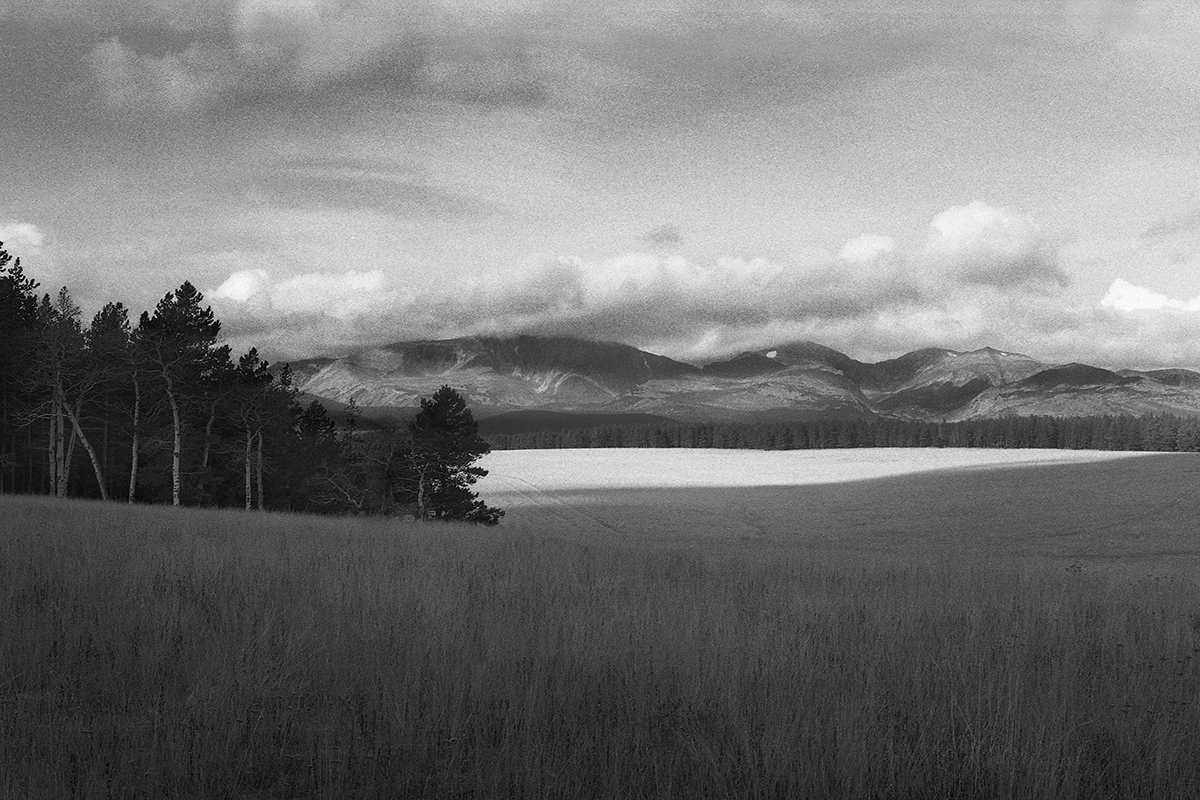 HOME ON THE RANGE

Posted 6 years ago by admin in Uncategorized

It’s easy to envision the origins of old cowboy songs when you voyage through the sprawling plains of Wyoming. The incredibly vast and wild frontier is made of polar opposite environments. Flattened plateaus occupied by alfalfa farms, sage fields and big game animals run seemingly endless until you hit jutting walls of rocks and rolling mountains full of pristine streams and lakes. You can imagine what it was like when settlers rolled through headed west on rickety horse drawn carriages. It made me think of my early years playing Oregon Trail, but with less pneumonia and rattler bite fatalities.

Obviously, a lot of things have converted to the current age: paved roads and cars, drop a wind tower here, a ranchion there (a wealthy person’s version of living rustic: ranch/ mansion), but between the signs of modern times there’s still an overwhelming amount of old world living that remains. Don’t get me wrong, I love wifi and the general conveniences of city life, but the inspiring feeling of being in places like this always makes me sad to leave. I always feel home on the range. The following images were documented over the course of a week in and around Bighorn National Forest, WY with these tools – Ilford HP5, Pentax K1000. 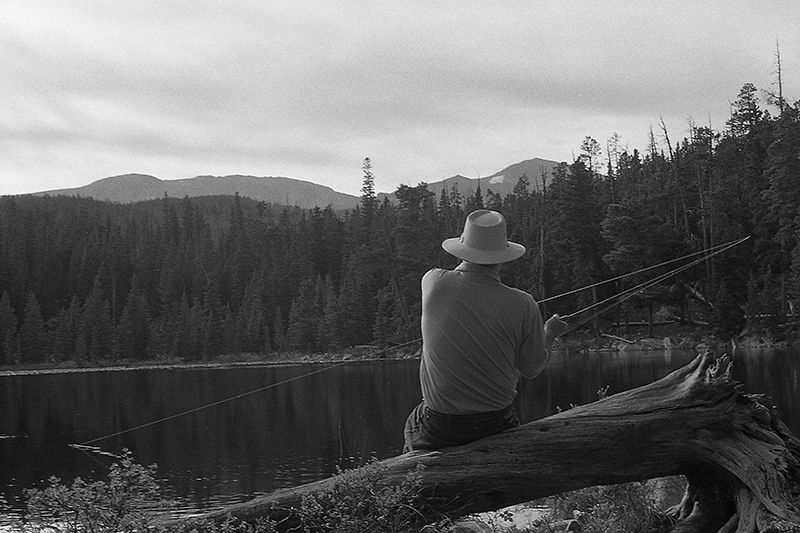 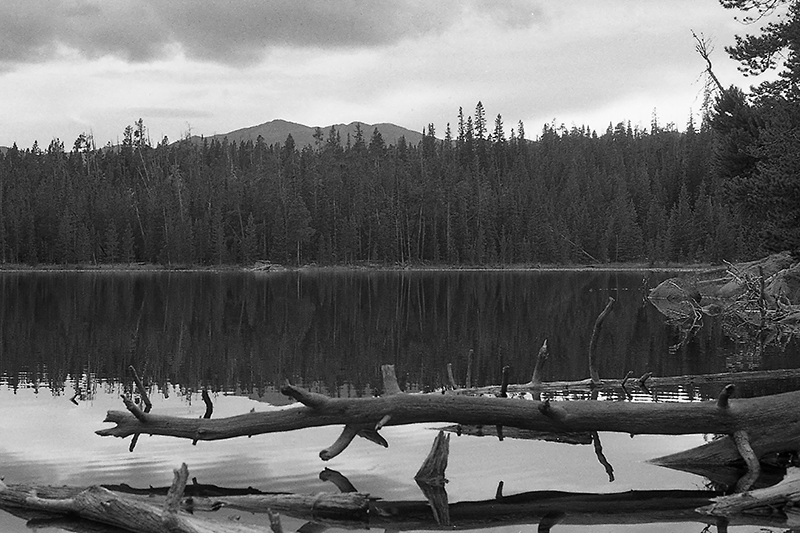 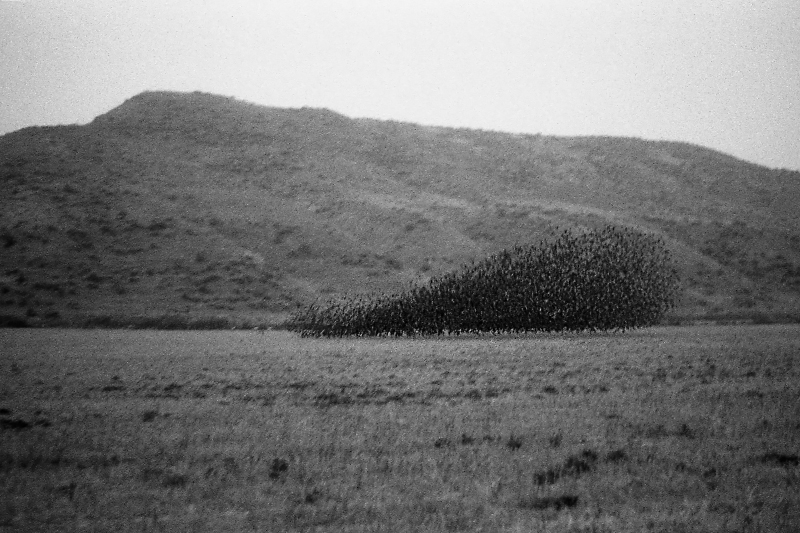 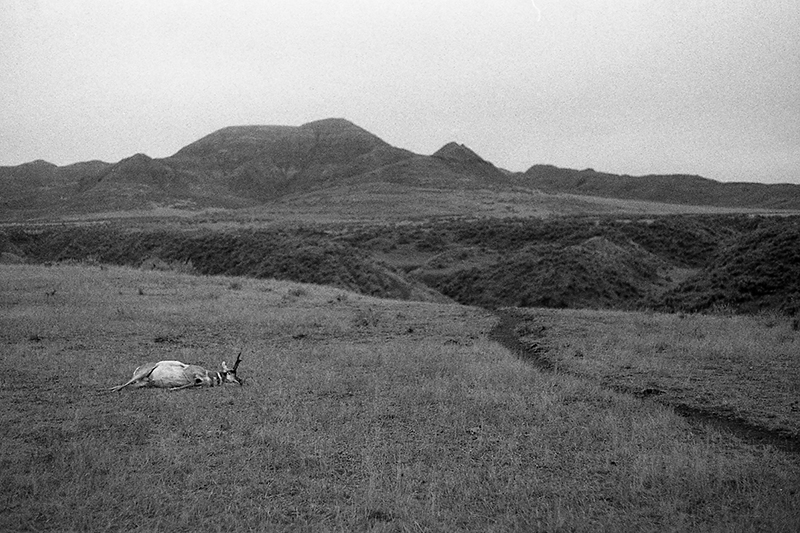 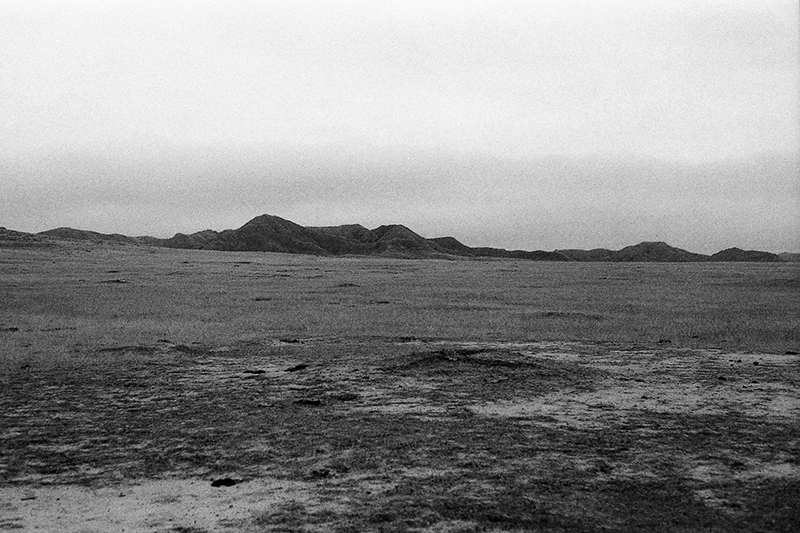 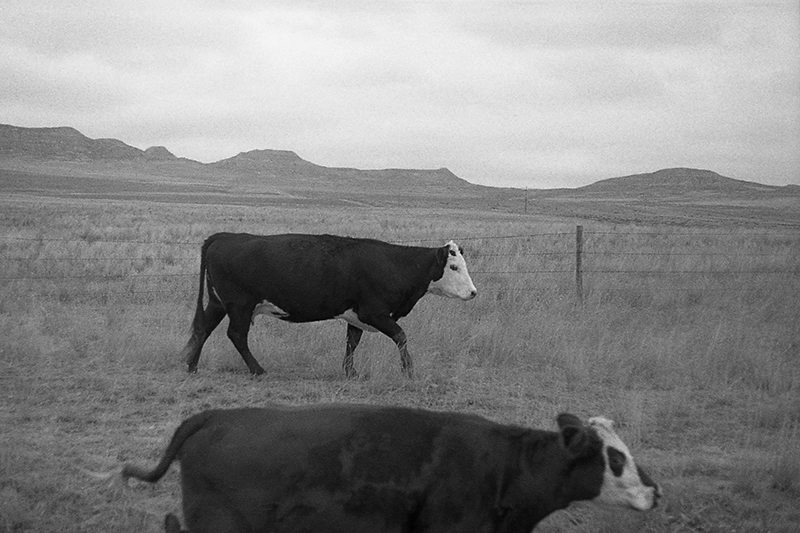 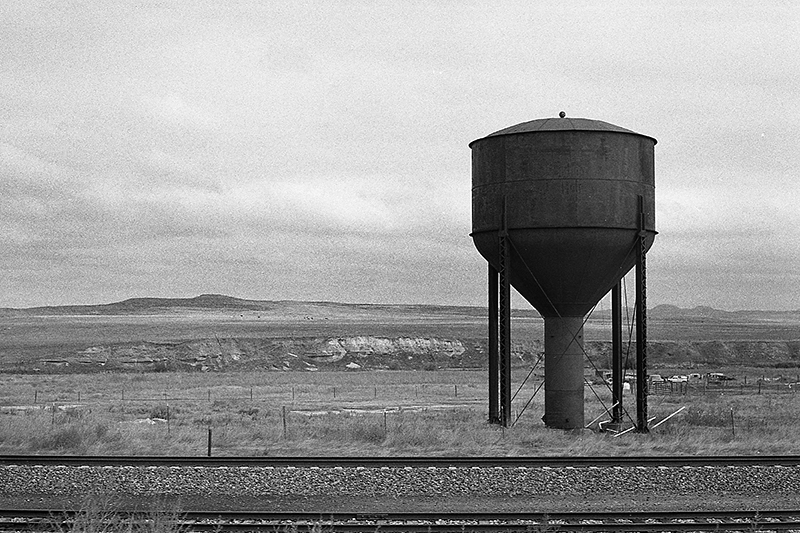 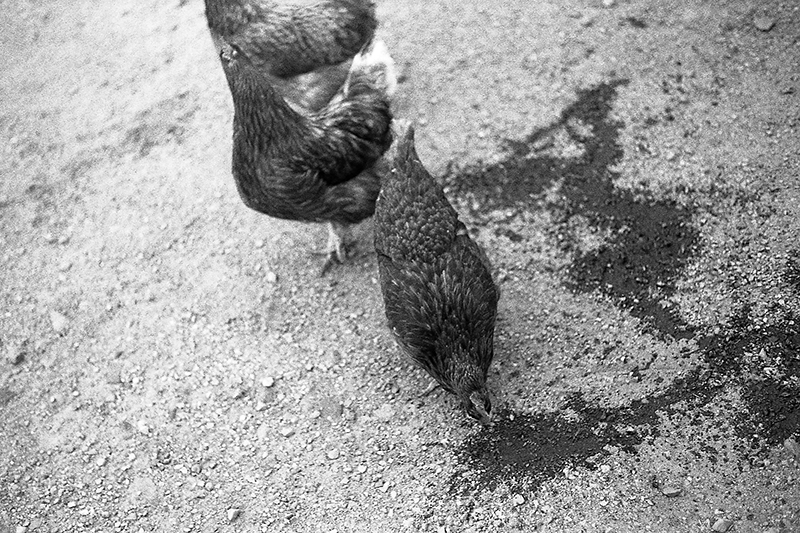 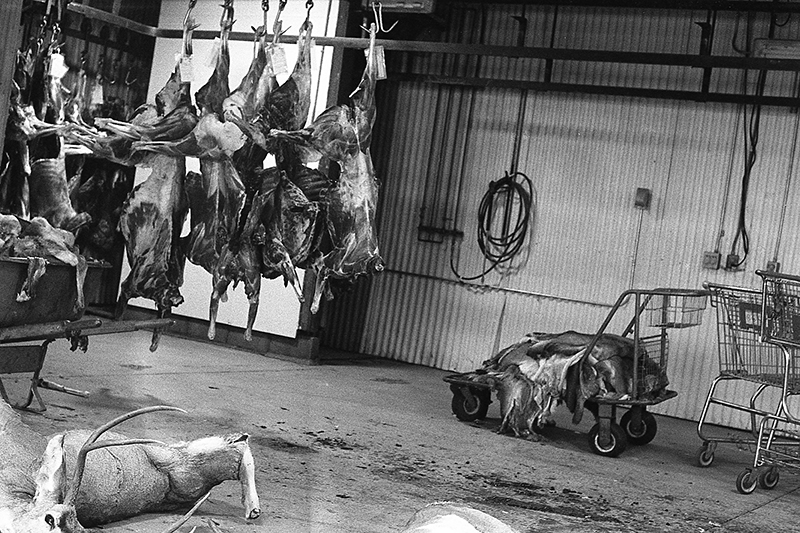 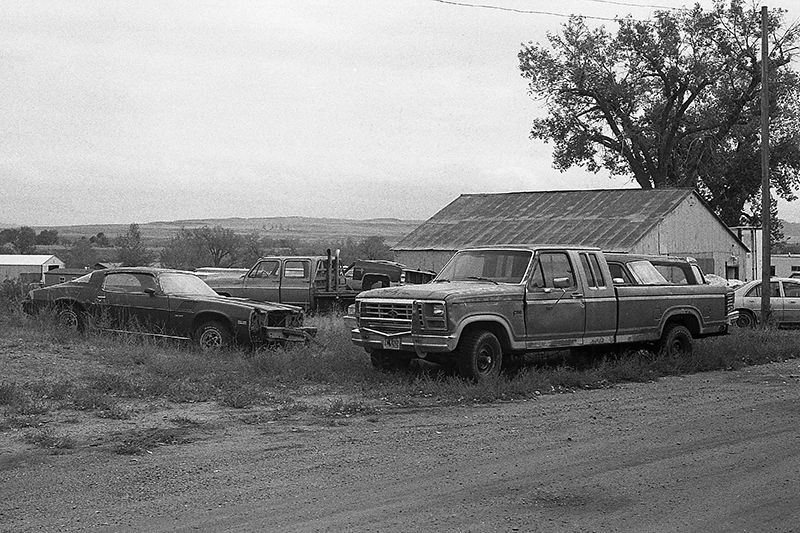 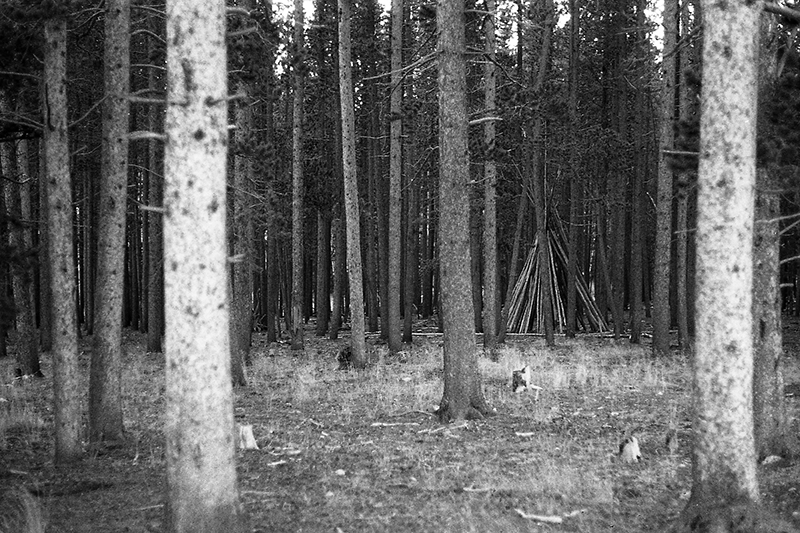 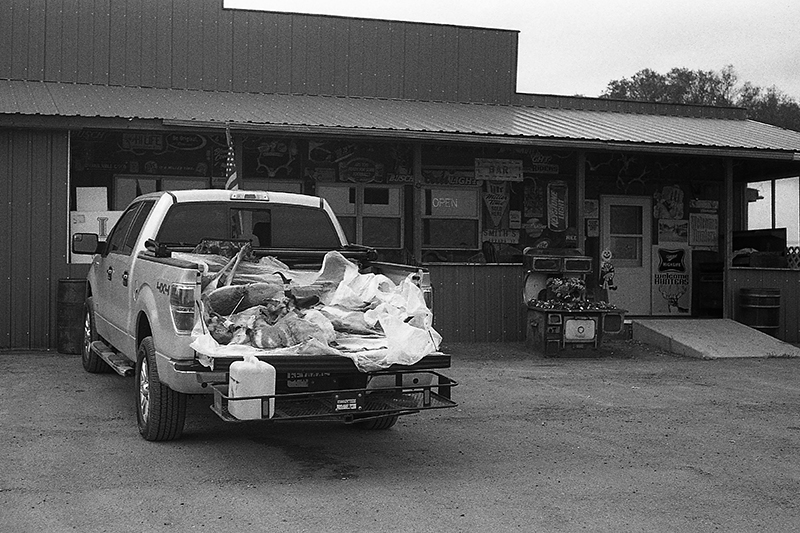 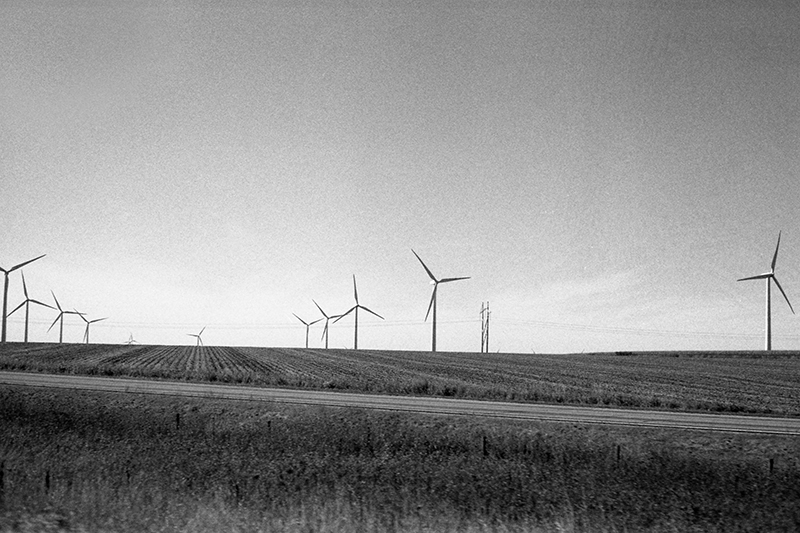 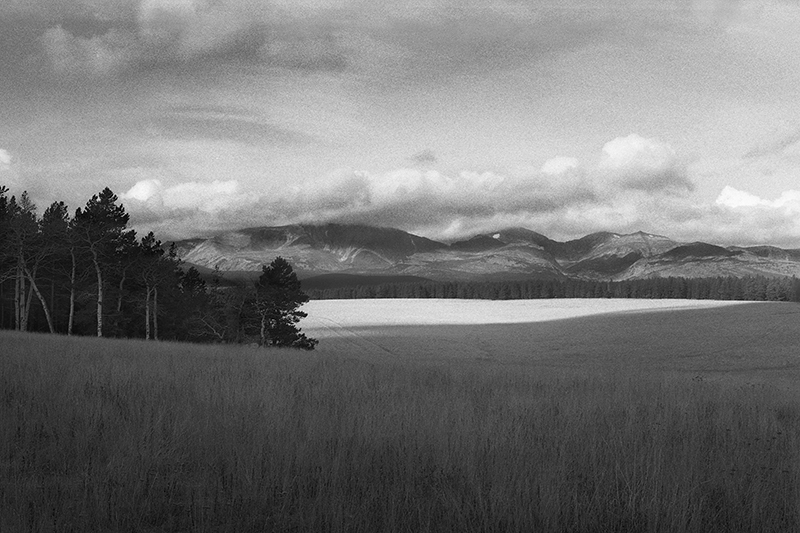 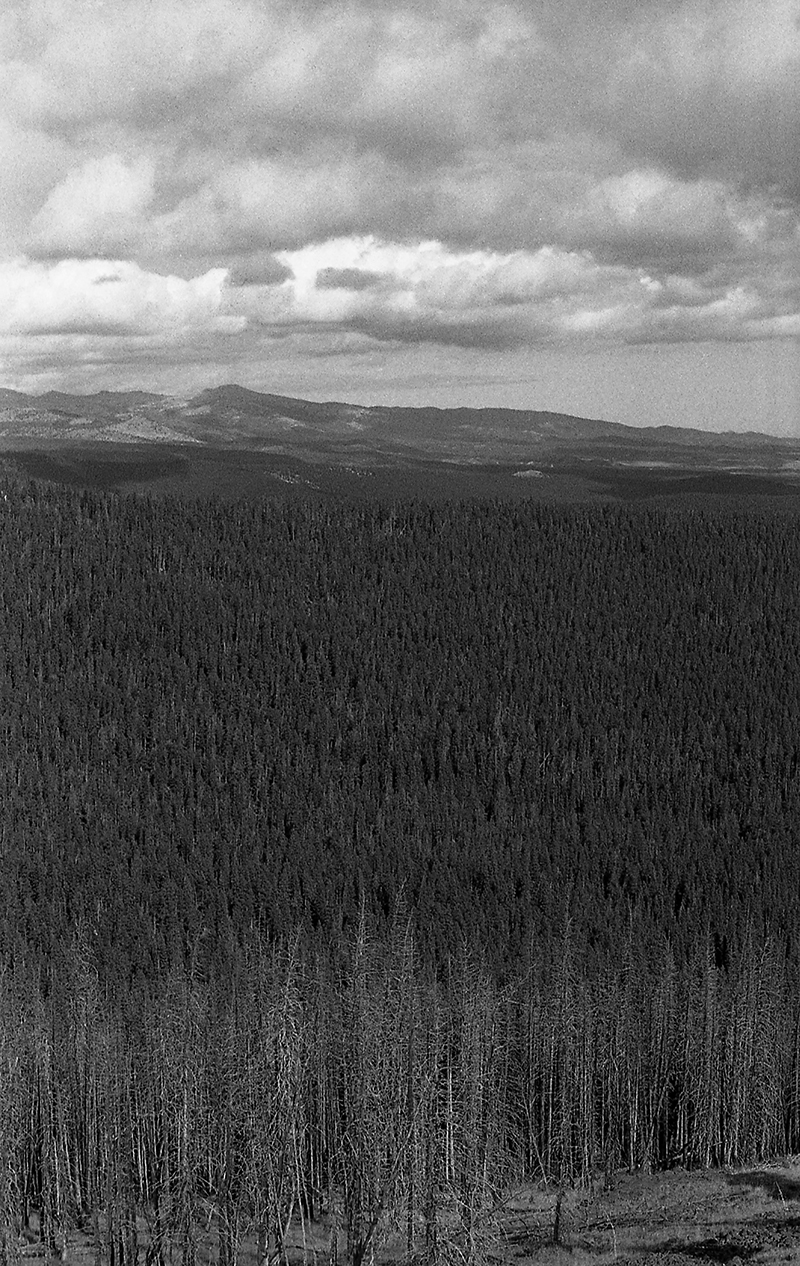