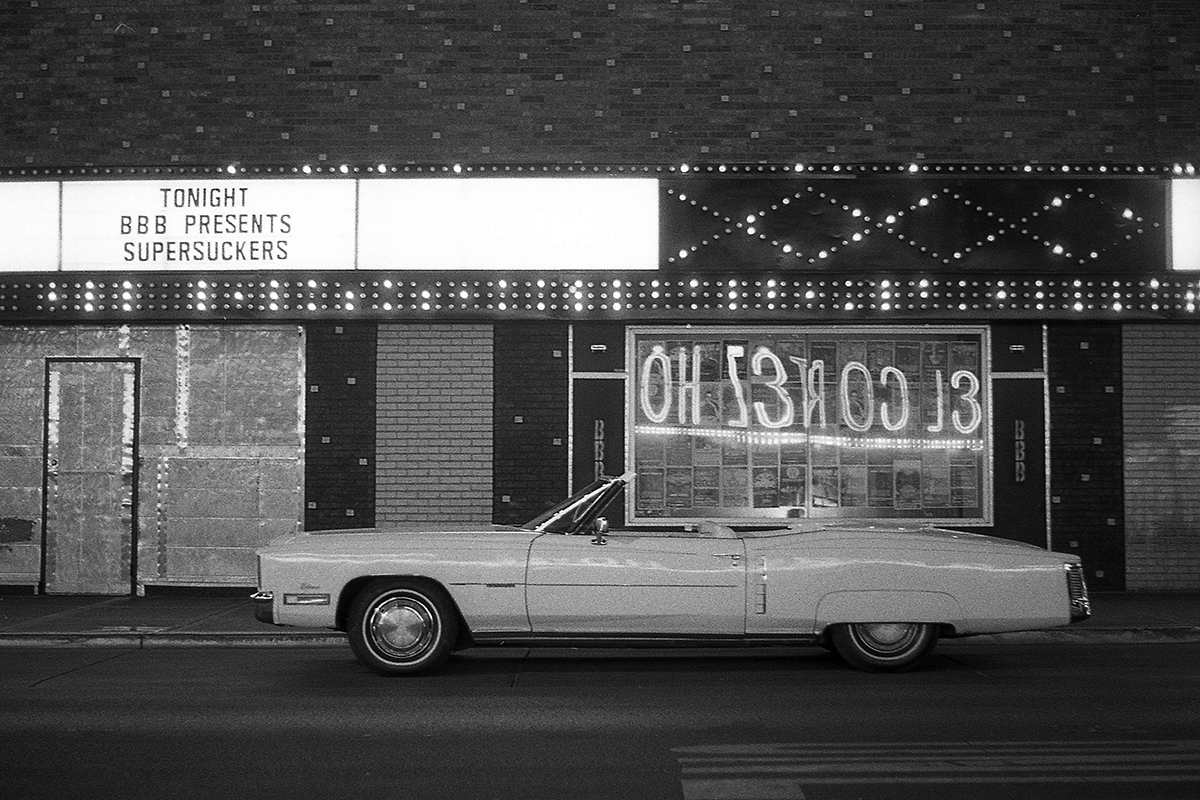 Posted 7 years ago by admin in Uncategorized

There’s an unavoidable sense of excitement to Vegas that makes you want to “go for broke.” It’s the lights, the steady feed of decadent stimulation, and the surrounding crowds of people feeling that same affect. It’s a level of intensity that will motivate you to go all in or provoke you to run for the hills. We opted for a little bit of both.
While our focus in Vegas started with attending a few trade shows, it shifted direction when we burned out on the constant barrage of casinos, strip malls and the inability to cross the street without walking three blocks down. After endless convention center mazes, banter with new and old acquaintances, and a stellar Built To Spill show, we took to the road and headed for the desert where we could blow off some steam. We took it as an opportunity to lace up and test out a pair of the new Dunk IW’s with some mileage inside the desert ditches of Boulder City, to the shores of Lake Mead – the largest water reservoir in the states, and finally, the cactus dusted Valley of Fire. While the shoes took a serious beating and held up to the test, our aging bodies took a few slams that will not be soon forgotten.
When most of us think Nevada, we think about the infinite rows of slot machines, but there’s so much beyond gambling in and around the city of second chances. One thing’s for sure, we will roll the dice any day on another chance to roam around the desert and discover more of Nevada’s hidden ditches, natural beauty, and the truly unique Boulevard characters that, to us, are what defines Vegas as the entertainment capitol. The following images were captured with HP5 shot through a Pentax K1000. All Skate photos of myself taken by Josh Higginson. 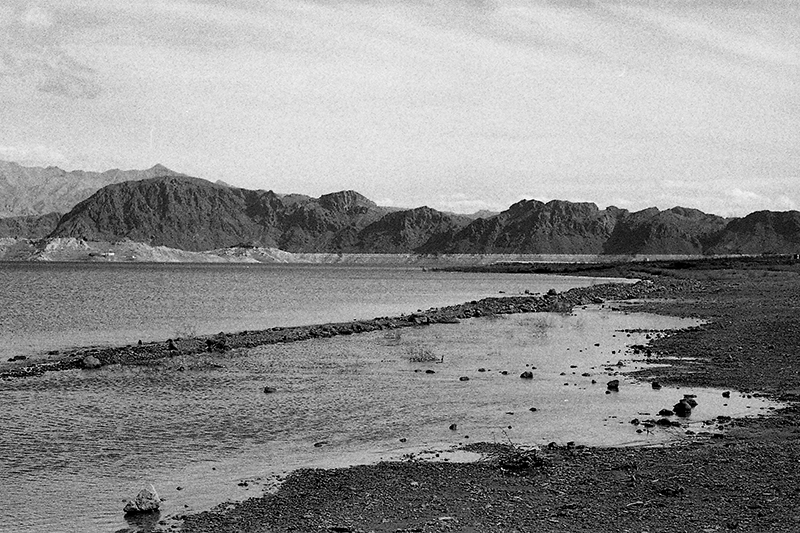 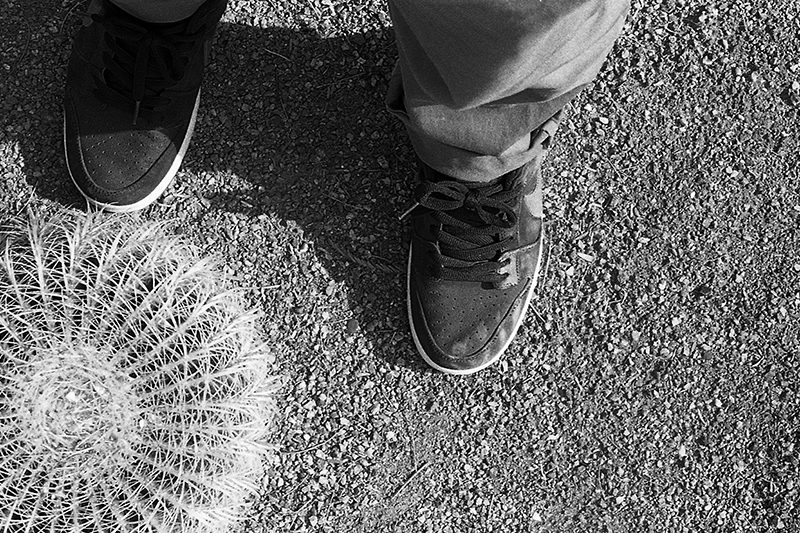 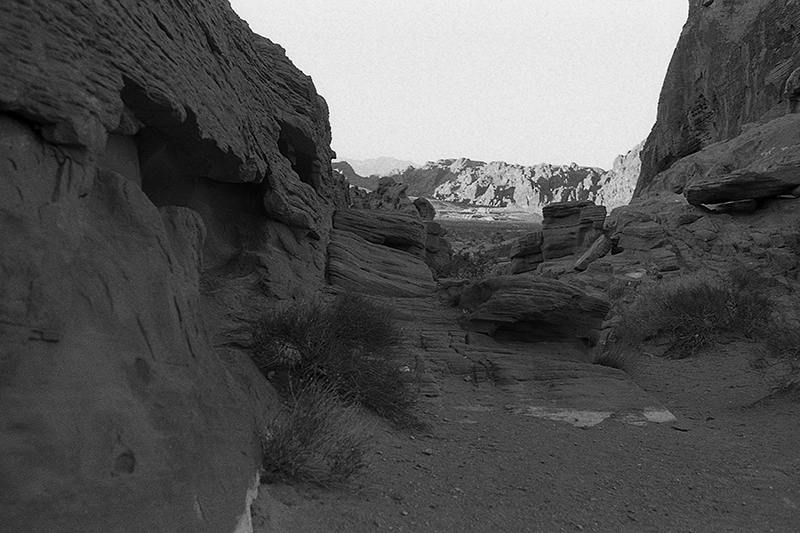 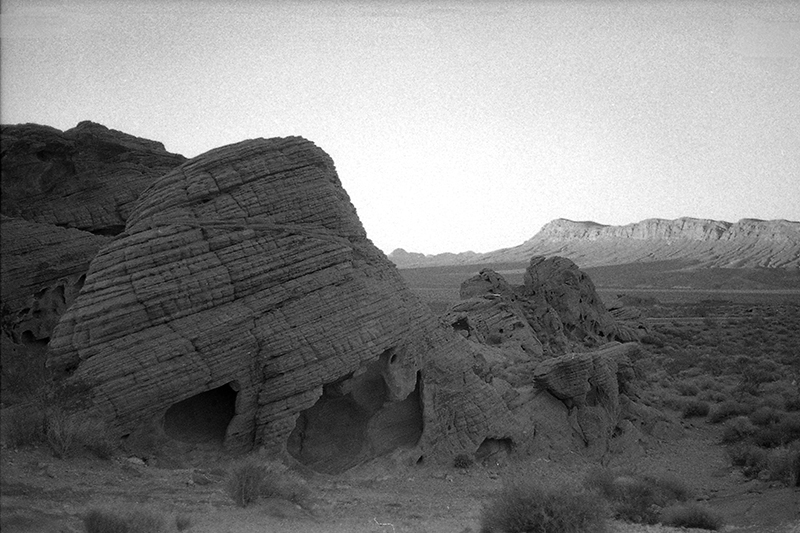 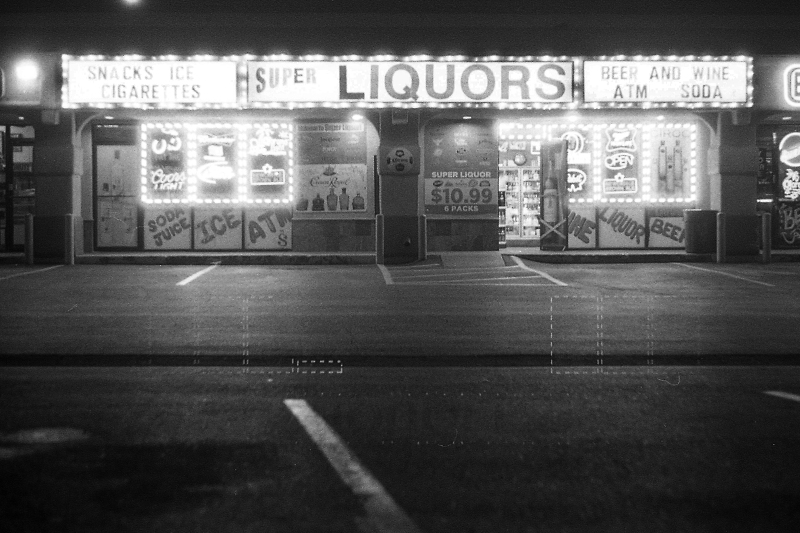 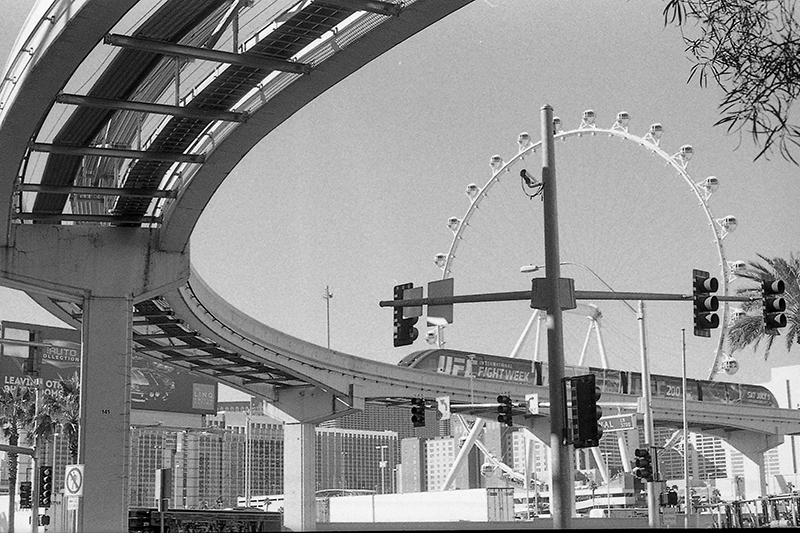 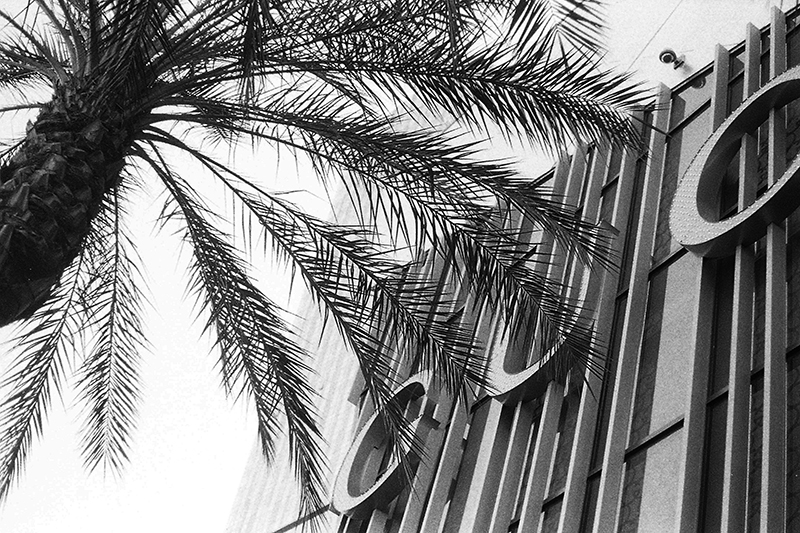 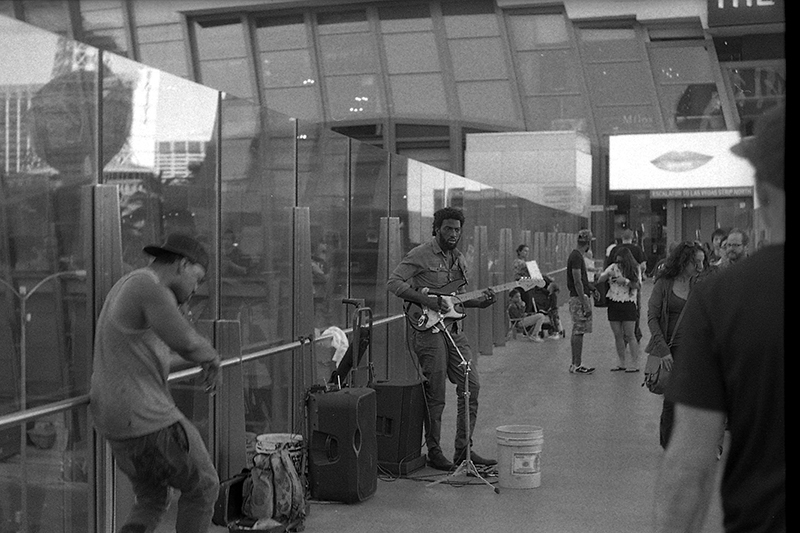 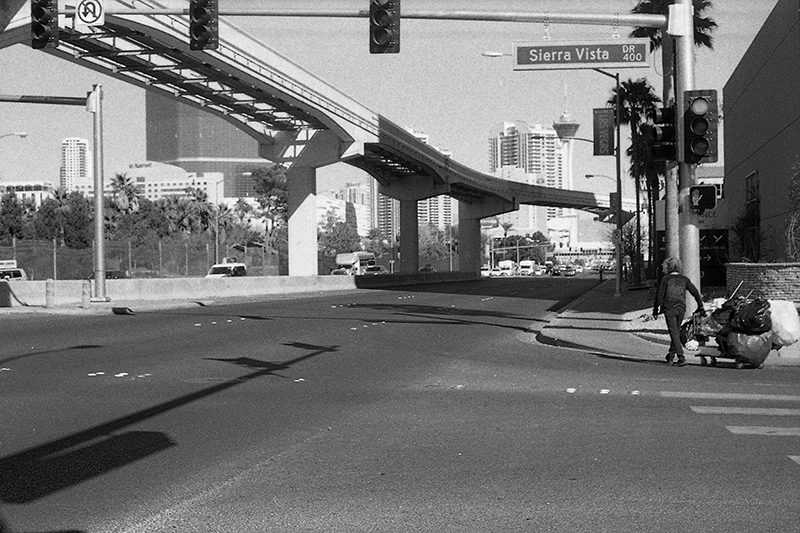 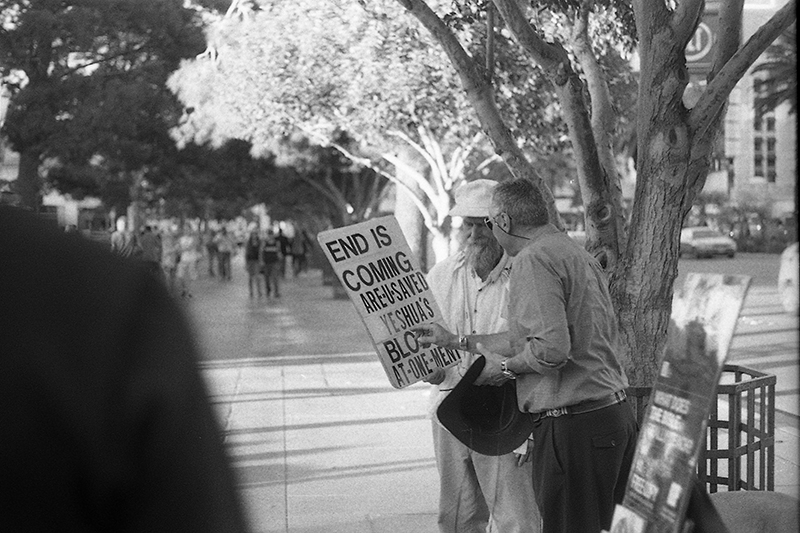 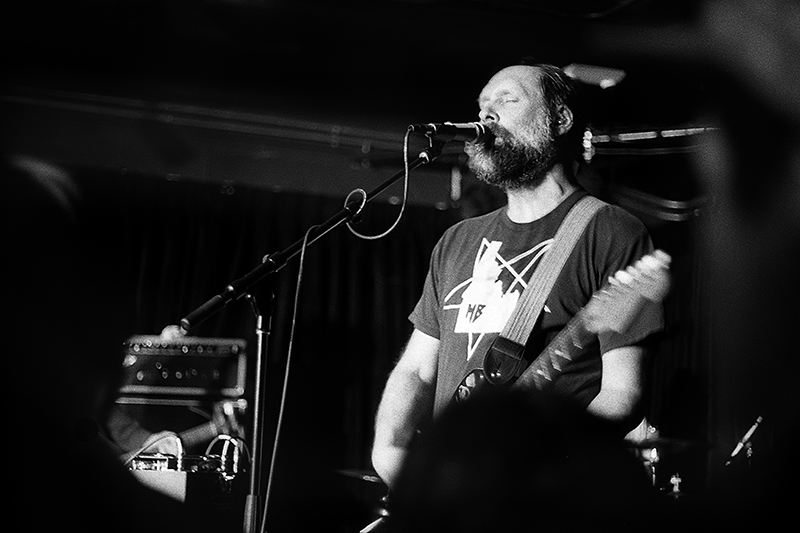 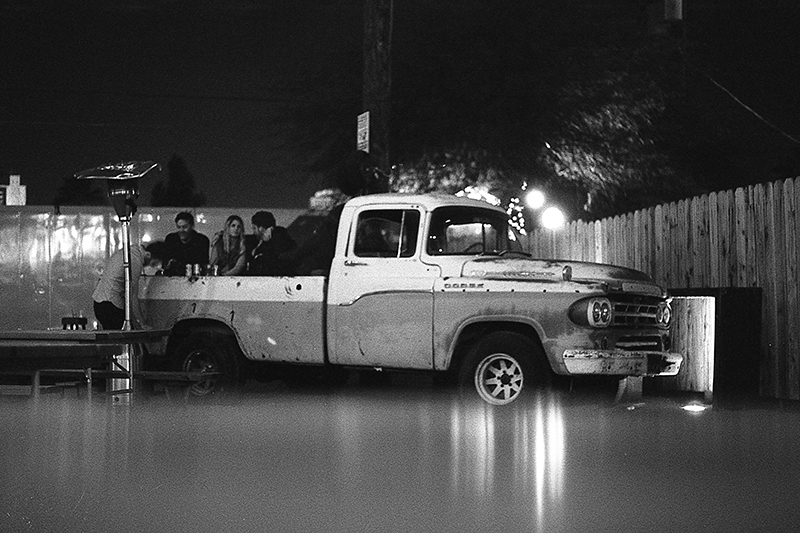 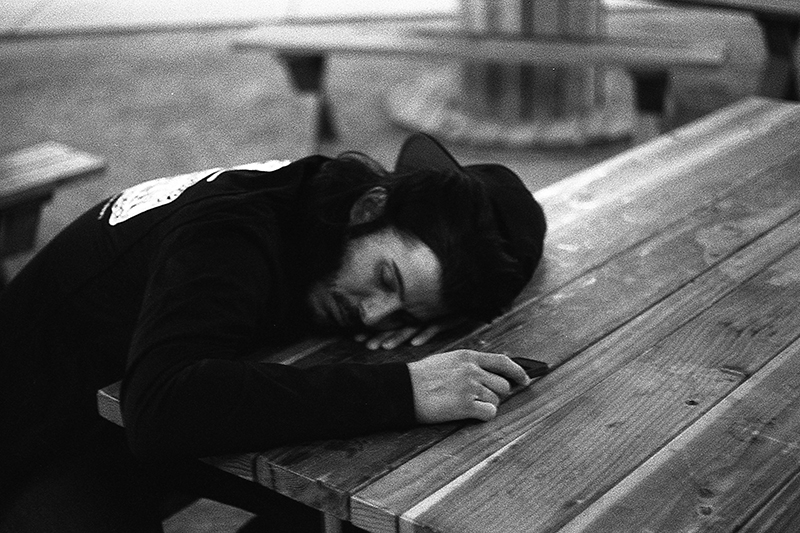 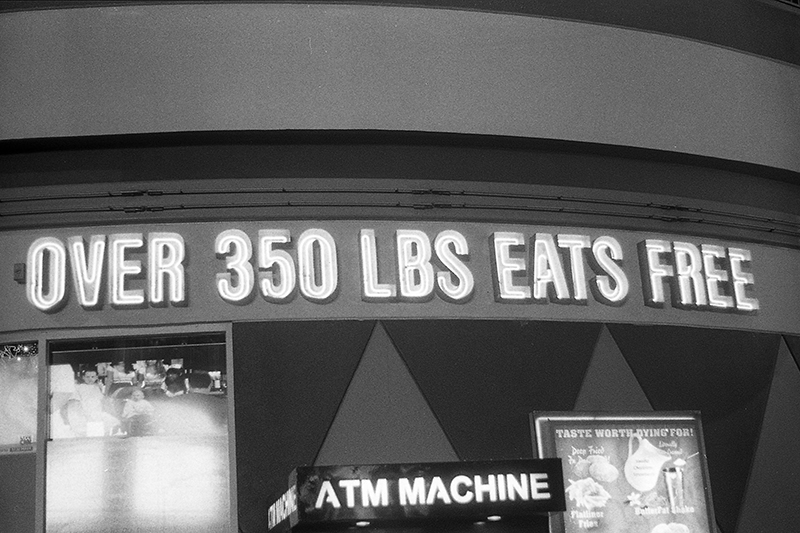 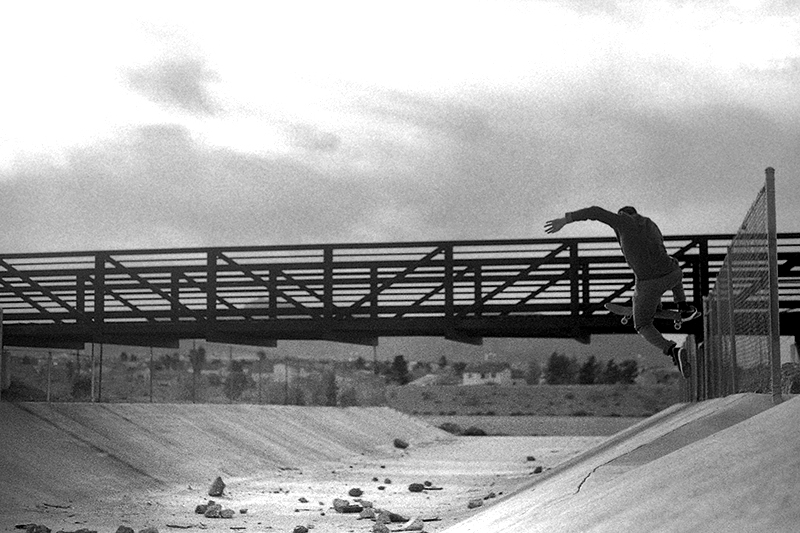 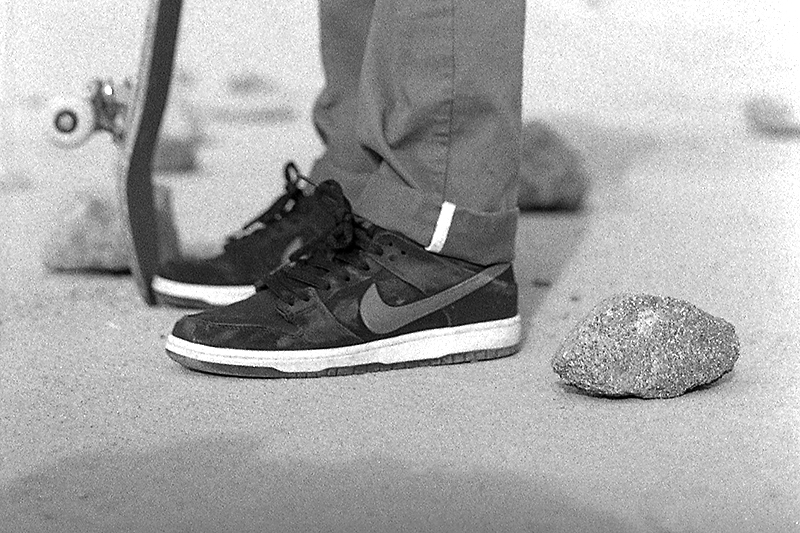 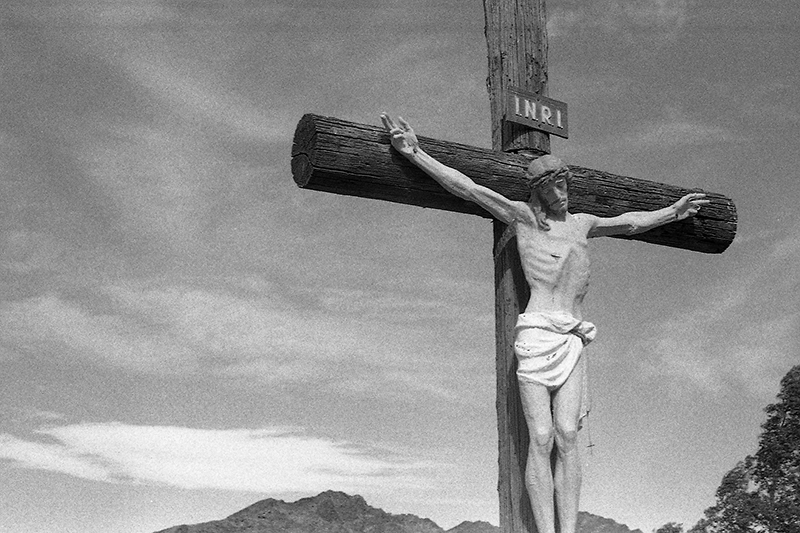 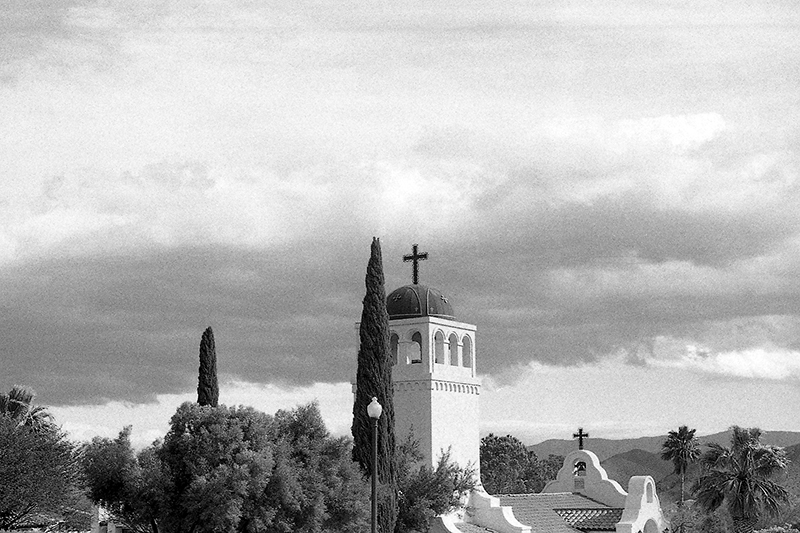 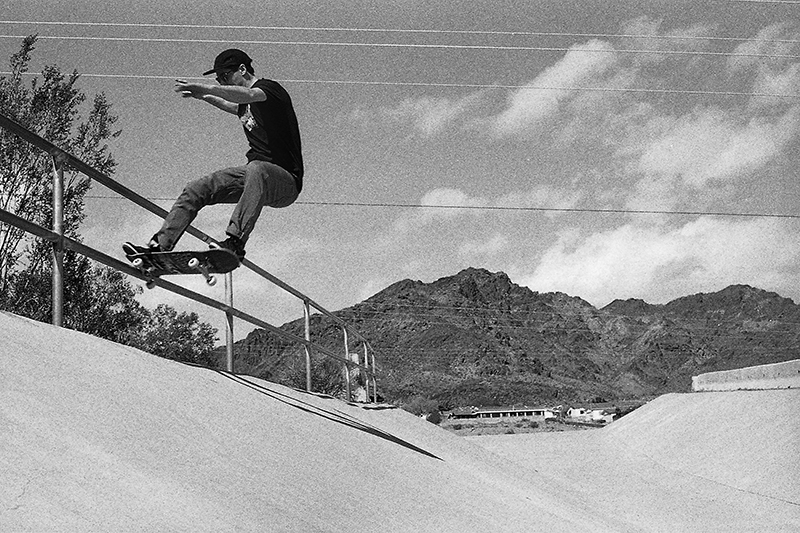 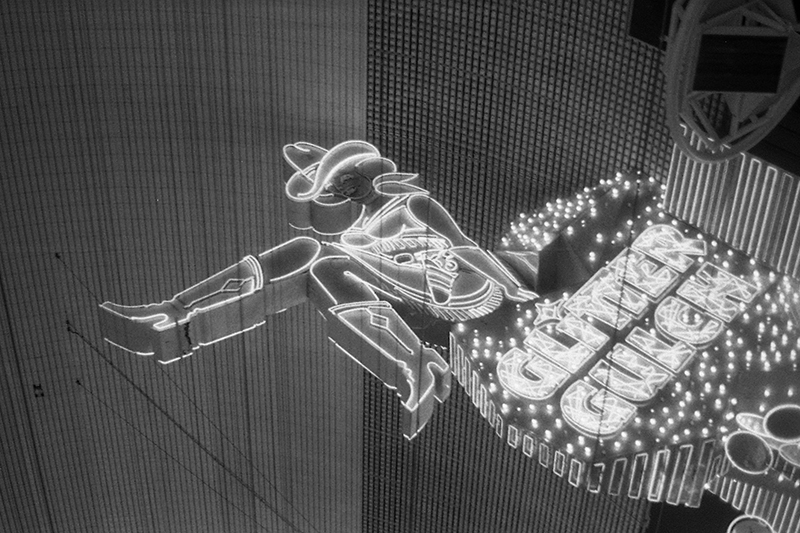 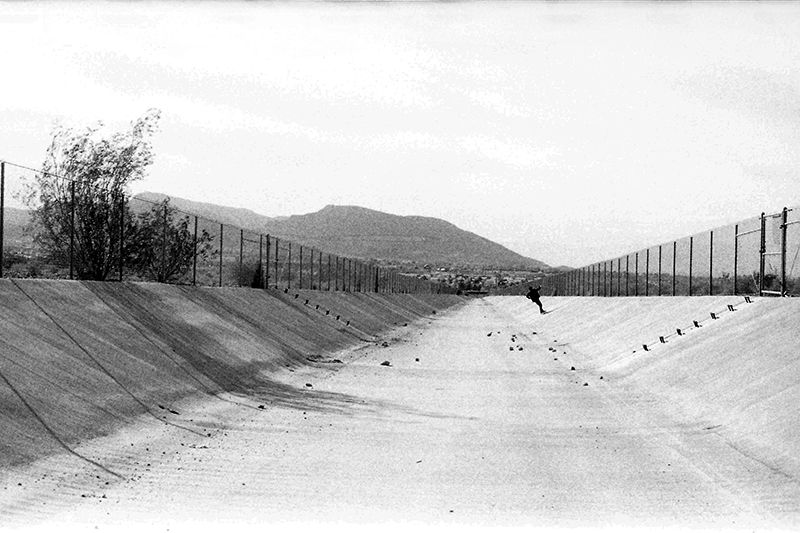 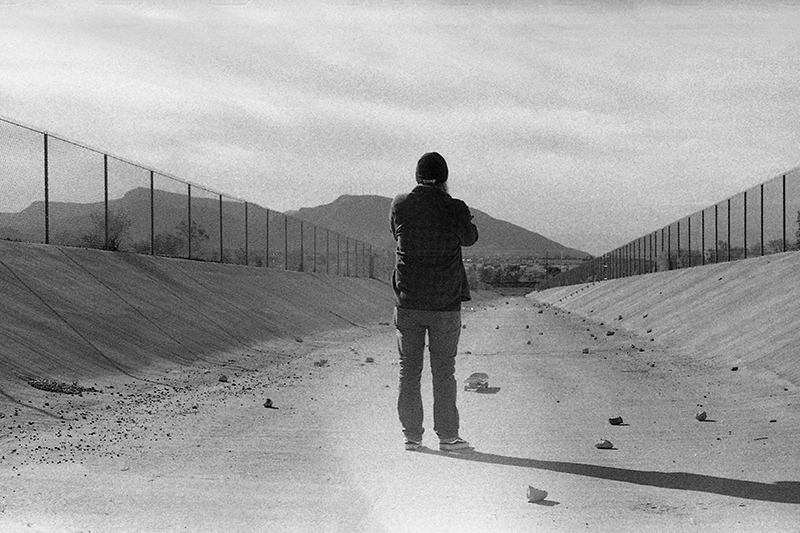 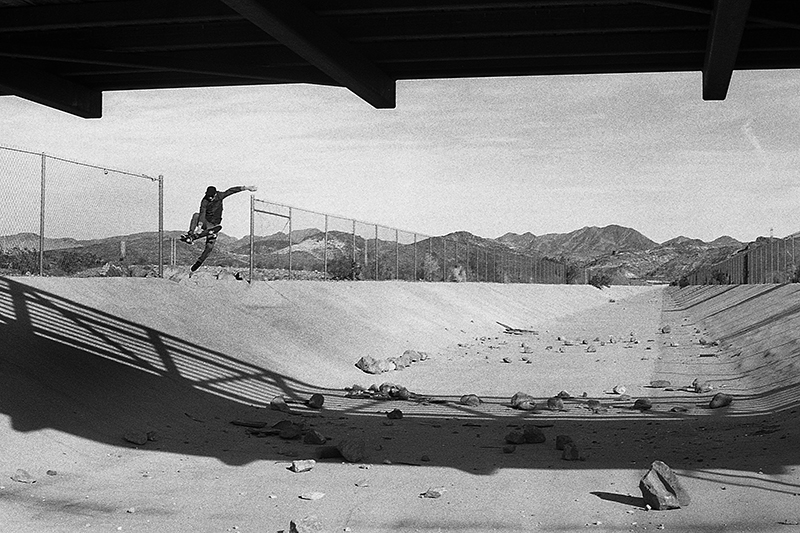 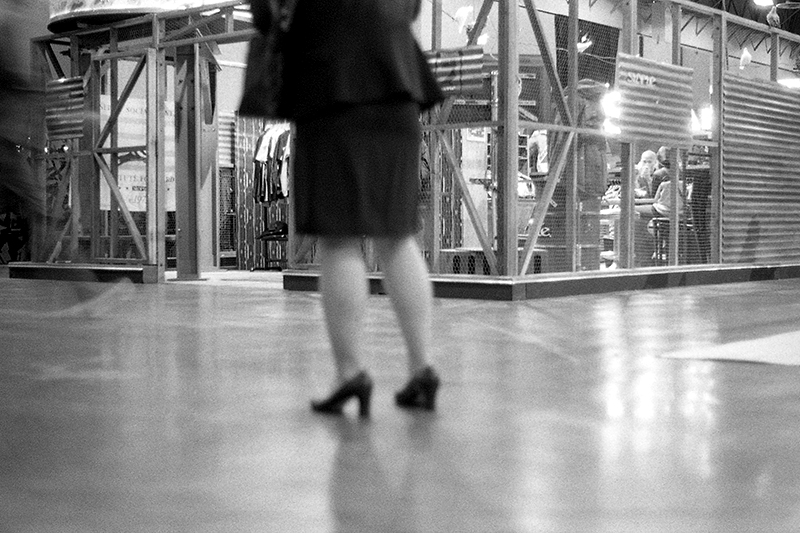 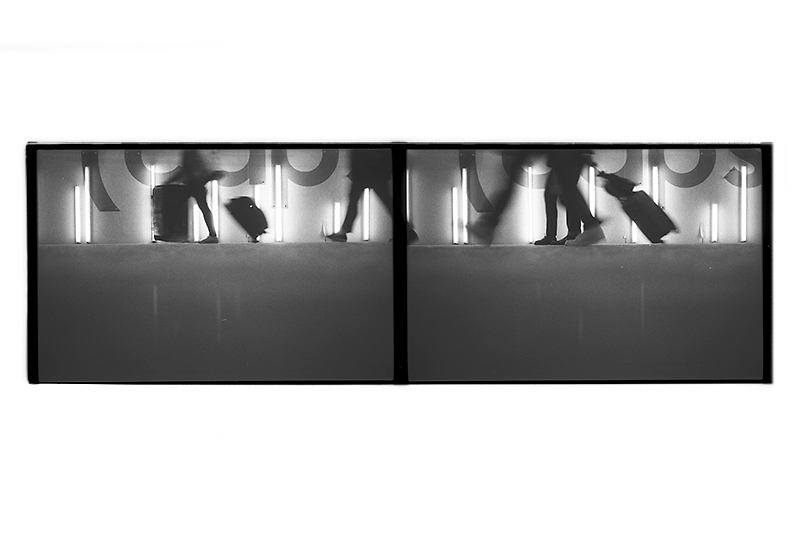 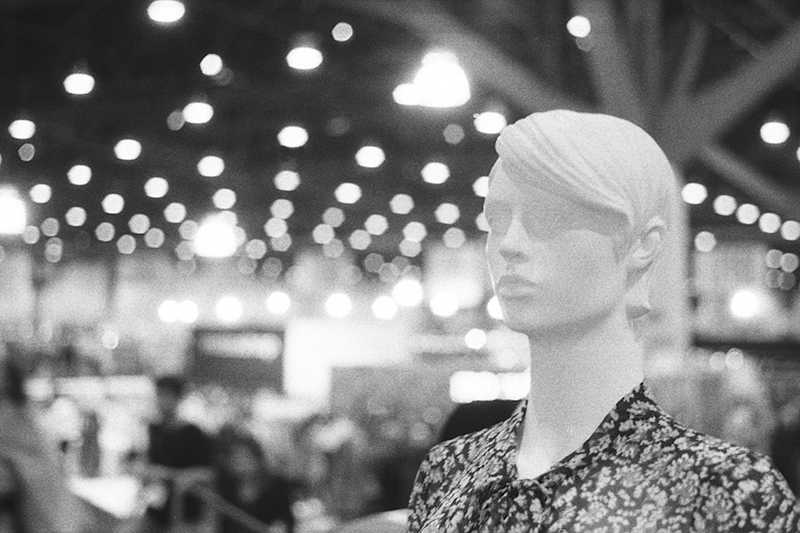